By Michael B. McElroy, Gilbert Butler Professor of Environmental Studies

The recent spike in oil prices, to more than $100 per barrel—and the resulting, predictable outcry over the return of the $4 gallon of gas—have prompted hurried responses from policymakers in Washington, eager to do something about constituents’ economic fears. We have seen this movie before—from the 1973 OPEC oil embargo to the 2008 run-up in costs to nearly $150 per barrel, before the world economy crashed and demand for petroleum-based fuels shrank. Throughout those nearly four decades of roller-coaster oil prices, the United States has accomplished relatively little in the way of more effective energy policy—and virtually nothing in terms of addressing the rising threat of climate change, which is tied to the emissions produced by burning fossil fuels. Perhaps now we can begin a debate that holds serious promise of making needed gains on both fronts: a more economically sensible energy policy that puts us on a much sounder footing to reduce greenhouse-gas emissions. 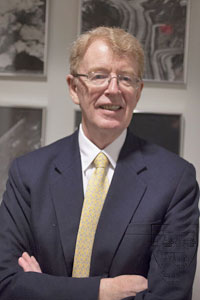 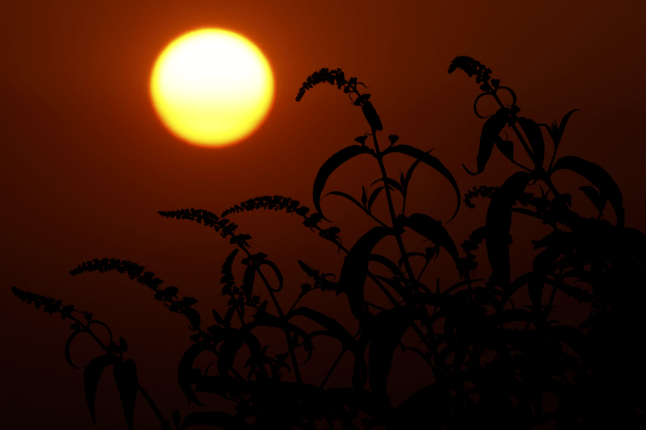