Daniel Jacob and Loretta J. Mickley are part of an NSF effort to improve predictions of climate change

Daniel Jacob, Vasco McCoy Family Professor of Atmospheric Chemistry and Environmental Engineering in the Harvard School of Engineering and Applied Sciences (SEAS), is the lead primary investigator of a grant for $477,787 to develop an improved understanding of the distributions and decadal trends of aerosols and ozone in the Arctic and study the implications for Arctic climate change during 1980-2010.

Loretta J. Mickley, a senior research fellow in the Atmospheric Chemistry Modeling Group at SEAS, will co-lead the research.

Their project is part of a $38 million dollar effort by the National Science Foundation and other federal agencies recently awarded to study the consequences of climate variability and change.

More broadly, the aim is to addresses one of the most pressing problems of the millennium: climate change and how it is likely to affect the world and how people can plan for its consequences.

The project will take advantage of intensive observations during the International Polar Year(IPY) to test and improve the GEOS-Chem representation of aerosols,ozone, and black carbon (BC) deposition fluxes in the Arctic.

A 30-year GEOS-Chemsimulation (1980-2010) with evolving sources from human activity and fires will be conducted and evaluated against long-term records.

Aerosols, ozone, and BC deposition fluxes from GEOS-Chem will be inputto CCSM4 to simulate Arctic radiative forcing and climate response overthe 30-year period.

This project will also provide policy analysts with information on the role of aerosols and tropospheric ozone in driving Arctic climate change. 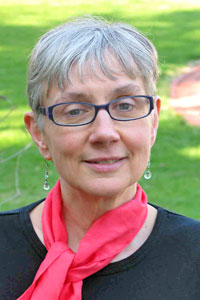 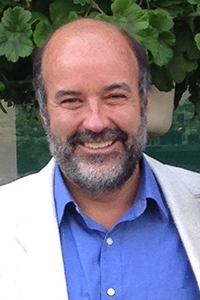