Rather than creating devices, alumnus Daniel Steinbrook uses his engineering expertise to tear them apart.

Steinbrook, A.B./S.M. ’11, who earned an undergraduate degree in computer science and a master’s in electrical engineering from the Harvard John A. Paulson School of Applied Sciences, is part-engineer and part-detective at Stroz Friedberg, a risk management consulting firm that focuses on digital technologies and cybersecurity.

In his role as manager of intellectual property and digital forensics, Steinbrook deconstructs the inner-workings of high-tech devices to help clients identify whether a firm should file patent infringement litigation.

“Consumer devices can be pretty opaque as to how they work on the inside,” Steinbrook said. “At the same time, patents often describe certain algorithms and can be quite specific. So it can take a lot of creativity to break in and figure out what is going on inside such a complex device.”

In addition to reverse-engineering electronics, Steinbrook often finds himself acting as a sort of hacker, manipulating network traffic or patching code at a low level to prove or disprove how a piece of software works.

Employing his hacking skills seems a bit ironic to Steinbrook, who entered this area of tech consulting due to his passion for law. As a high school student, he became fascinated by communities of volunteers who developed open source software, and also by the opaque software licenses that offered vague protections for their work.

“I was fascinated that there was an intrinsic motivation for people to voluntarily build this free software, but that they felt this need to keep their work within the legal structures of the real world,” he said. “I wondered what kind of rights we could grant people so they can build this open source software and not be taken advantage of.”

At Harvard, Steinbrook deepened his investigation into that question, and other thorny legal issues related to open source communities, as a summer intern at the Berkman Klein Center for Internet and Society.

Steinbrook draws on those experiences often, since he works closely with intellectual property lawyers while reviewing and writing legal documents. He also helps experts unpack the complex details of technology-related patent, copyright, and trade secret lawsuits, in addition to reviewing source code and conducting technical analysis for academics serving as expert witnesses.

The biggest challenge he faces, as he pours over lines of source code or tries to find his way through a complex digital network, is being able to look at technology analytically and quantitatively, while not getting lost in irrelevant details.

“It takes a different mindset, to look at software and think about how it works, but not in the same way as if you were looking to add features to it,” he said. “There are other oddities to working with software in this context, like the fact that we typically aren’t provided with documentation and can’t reach out to the developer, since they are a hostile party. That makes it a lot more difficult to understand a piece of software from a developer’s point of view.”

Though the number of software patent cases has ballooned in recent years, Steinbrook foresees changes on the horizon. State and local regulations restricting “patent trolls,” companies that purchase patents and then file lucrative lawsuits against large software companies, have become more prevalent, and growing anger within the tech community is driving additional restrictions.

But trade secret cases are on the rise, too, and Steinbrook has also begun to work on more cybersecurity and data breach litigation. Keeping up to date with the latest high-tech trends so he and his colleagues can stay one step ahead of these cyber-attackers keeps Steinbrook on his toes.

Though the cases he works on are almost always settled before they end up in a courtroom, Steinbrook continues to find himself drawn in by legal issues that surround the digital devices and software people use everyday.

“We are bringing a level of technological rigor to law,” he said. “We are helping to provide better arguments than lawyers would otherwise be able to make. Lawyers make a lot of arguments, some of which have merit and some of which don’t, but the ability to raise the bar of how well both lawyers and the courts are able to do their jobs is rewarding.” 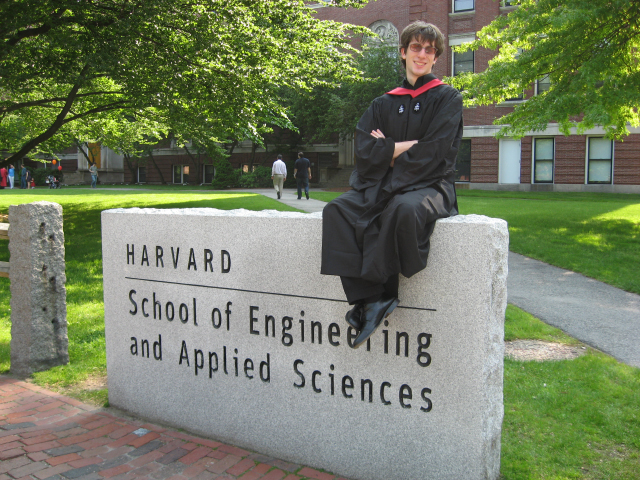