Autonomous vehicles have a problem. Without a human driver behind the wheel, a self-driving car could miss some of the subtle and subjective nuances from pedestrians that enable motorists to avoid potentially fatal accidents.

But instead of expecting pedestrians to change their behavior to accommodate self-driving vehicles, why not program the vehicles to behave a little more like human beings?

Avery Faller, S.M. ’16, is exploring that question as senior machine learning engineer at Perceptive Automata, a Boston and Silicon Valley startup aiming to use machine learning to improve the safety of autonomous vehicles and advanced driver-assistance systems.

“Humans have this innate ability to look at another human and understand, through body language or movement cues, what the other person is going to do. This is a fundamental skill that children have at a very young age,” Faller said. “Our solution is to give this ability to an autonomous vehicle, so it can understand at some level what people are trying to do, and get into people’s heads in a similar way.” 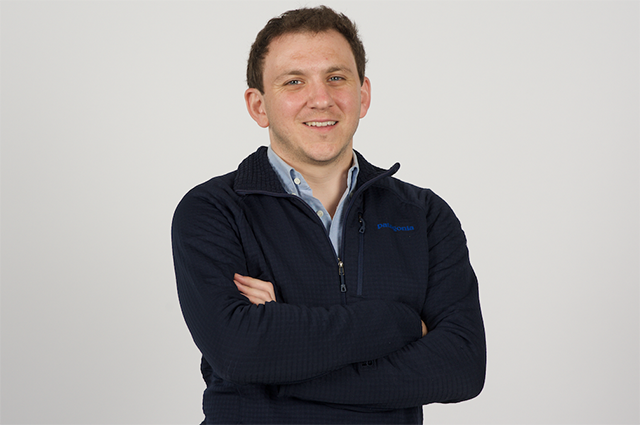 The scientific and philosophical nature of the work is fascinating for Faller, who earned a master’s degree in computational science and engineering from the Institute for Applied Computational Science at the Harvard John A. Paulson School of Engineering and Applied Sciences. But it is a major departure from his initial interest and Yale University undergraduate degree in architecture.

Faller was drawn to the spatial nature of architecture and the creative process of breaking a complex problem down into executable steps. The long-term timelines of the work he was interested in—decades for urban planning projects, for instance—led him to pursue more fast-paced interests.

He joined the team of a Yale student startup, Roammeo, which created an app to showcase events, such as museum exhibits, concerts, and movies, happening near the user. Faller, who had a limited formal computer science education, quickly grew his skills as the team created customized versions of the app for conferences.

Faller moved to Boston when the company won admittance into the MassChallenge startup accelerator, building confidence as he took on more complicated coding duties. After the team decided to shut down the startup in early 2013, he joined brand analytics firm Crimson Hexagon as a full stack engineer, working on front-end and back-end systems.

“I found this niche for myself, taking projects from the research team that were really cool, but maybe ran slowly or were written in the wrong language, and transforming them into beautiful, fast tools,” he said.

Faller and his teammates studied topics of conversation on the web and social media, generating visualizations to easily show clients what the authors of different posts are talking about, and where their interests lie.

Seeking more research experience, Faller enrolled in the CSE program two years later. Working on projects, like a model that predicted startup valuation based on indicators like industry, number of founders, and amount of money raised, taught him volumes about data science.

“I learned how to systematically attack a new dataset,” he said. “When you get a dataset, you have so many ideas of what you want to do. Figuring out what you can do, and what is going to work, comes from experience and intuitive thought.”

Faller wanted to work for a startup, since he felt most alive in fast-paced and innovation-driven environments. He joined Perceptive Automata, co-founded by David Cox, John L. Loeb Associate Professor of the Natural Sciences and of Engineering and Applied Sciences, because of the dynamic and talented team the founders had assembled.

“One of the challenging things about my work is that it is incredibly fast-paced right now,” he said. “There are so many behaviors humans can have, and trying to understand humans in some sort of predictable way is a very difficult problem.”

He enjoys the opportunity to work with various sensors and different data types on problems that are so new and open-ended that he and his teammates sometimes wonder if they are even solvable. Plus, even though he isn’t a true gearhead, there is something especially cool about working on cars, he said.

The future of autonomous vehicles is still a largely open book, and Faller is eager to sink his teeth into complex problems on the cusp of such a rapidly evolving environment. 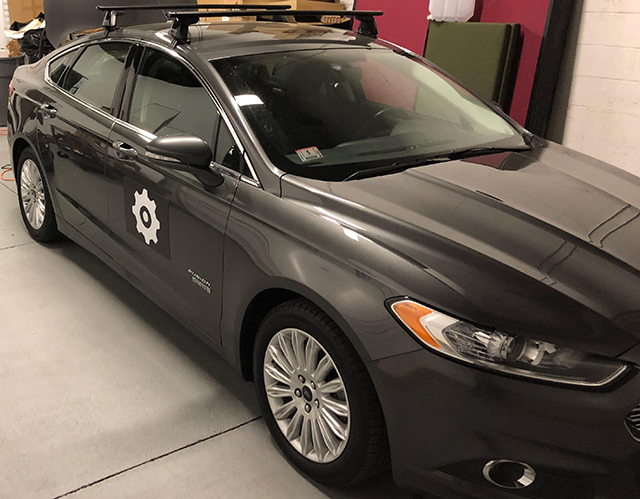