At the turn of the 20th century, more than 100,000 wild tigers roamed across Southeast Asia. Today, fewer than 4,000 remain, according to the World Wildlife Fund.

Poaching is one of the biggest threats to the survival of the species. The parts from a single tiger can fetch more than $50,000 on the black market, and organized gangs of poachers kill dozens of the animals each year. At wildlife preserves throughout Africa and Asia, overstretched and under-resourced park rangers struggle to keep pace with this crisis.

A new tool being developed at the Harvard John A. Paulson School of Engineering and Applied Sciences seeks to give rangers an edge in their battle against poachers. Protection Assistant for Wildlife Security (PAWS) is an artificial intelligence system that predicts poaching risk levels in different areas of a wildlife preserve and helps rangers patrol more efficiently.

Under development in the lab of Milind Tambe, Gordon McKay Professor of Computer Science, the system draws on reported poaching activities and environmental factors to identify the areas poachers are likely to target in the future, and to provide to park rangers suggested patrol routes.

“I admire these rangers,” Tambe said. “They are doing amazing work with little pay. They are staying away from their families for long periods, they are getting shot at by poachers and doing all kinds of dangerous work. But, essentially, data analysis is not something they are hired for. That is something that we can provide for them. Without data, they have to base their patrols mostly on intuition. This tool gives them evidence-based ideas of where to patrol.”

The project, which Tambe launched in 2013, is now poised for implementation in wildlife preserves around the world.

PAWS will be integrated into SMART (Spatial Monitoring and Reporting Tool), a system used by the Wildlife Conservation Society and World Wildlife Fund at thousands of parks and game preserves to gather data on poaching activities.

“SMART’s own analysis looks at the past, and PAWS complements this analysis by providing predictions about what to do in the future,” Tambe said.

SMART aggregates data gathered from foot patrols, tracking the movements of poachers and the locations of traps they set. The PAWS system applies machine-learning methods to that historical data. PAWS divides a park into 1 kilometer-by-1 kilometer segments and employs algorithms to make predictions on poaching hot spots, rating each segment as high-, medium-, or low-risk. The machine-learning models take into account factors like distance to roads and towns, tree cover, topography, and animal counts.

Tambe first piloted this tool at a park in Uganda in 2016. Using PAWS, his team identified a poaching hot spot that rangers hadn’t previously patrolled; when a patrol arrived at the area, they found an elephant that had its tusks cut off. Nearby, they discovered and removed a whole elephant snare roll. In additional tests, PAWS helped rangers remove 10 antelope snares before any animals were caught.

Working with rangers on the ground was eye-opening for Tambe. During a trip to Malaysia, his team used PAWS to provide evidence-based patrol routes for rangers, but they refused to follow them.

“That was very frustrating, and we kept asking, why aren’t you following these routes? There is point A and point B and you draw a straight line and just walk,” he said. “But when you go to the park, you realize that you can’t just walk between two points because there is dense forest, there are slopes, and the preferred paths follow riverbeds. From an AI side, now we had a completely different research problem: how do you plan paths when you can’t just make a straight line, when you have to follow ridge lines and rivers?”

Tambe and his team continued to refine the tool as they piloted PAWS in more game preserves, in a second Ugandan park in 2017, and a park in Cambodia in 2019.

Now, thanks to a partnership with Microsoft AI, they are preparing to launch an improved version of the tool at 10 to 20 parks in February. Microsoft AI will help develop a more robust and scalable system, Tambe said, and assist with testing and data gathering that will improve the tool in the future.

“The best we can do at a university is to build a prototype. At that point, our capability is stretched to the limit,” he said. “To send it out into the world, to make this software robust, trustworthy, understandable, and usable, we need these kinds of partnerships. None of us could have done this alone.”

As they prepare to implement the tool on a global scale, Tambe and his collaborators are also exploring new areas of research that could enhance the effectiveness of PAWS.

They are studying the use of information-gathering patrols to improve the data that is fed into the system and the predictions it generates. They are also looking to incorporate some of the latest technologies that can record events in real time, such as camera traps, satellites, and drones.

“As we go to hundreds of parks, some will not have been patrolled very thoroughly and the data will be inaccurate. If we start making predictions using that data, they may not be very trustworthy,” he said. “While we are never going to have very clean data in the domains that we work in, the question is, at what point should we tell them not to use our predictions because the data is so bad that our predictions could be worse than just patrolling by intuition?”

That’s a question Tambe and his collaborators are still working to answer. Meanwhile, their goal is to use the data and feedback gathered from this initial rollout to make the predictions ever more reliable.

As excitement mounts over the coming launch, Tambe is already thinking about the future. He’d like to adjust the tool so it could be used to protect forests and marine areas.

For Tambe, who first became interested in wildlife conservation after he learned about the plight of tigers at a World Wildlife Fund meeting in Washington, D.C., seeing the project come to fruition is extremely gratifying.

“As AI researchers, we build software. The people who actually put their lives on the line are the rangers. But it is rewarding to be able to assist them in some way to protect wildlife,” he said. “It is important for us to preserve these species. Imagine if these animals are just gone and lost forever. What kind of world would that be for our children?” 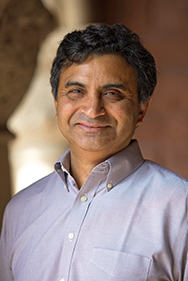 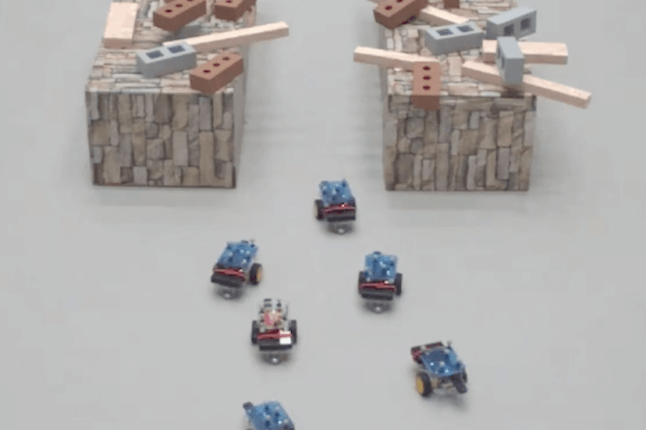 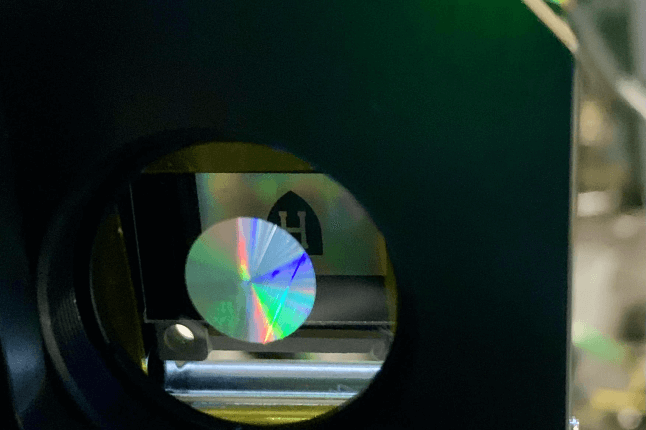 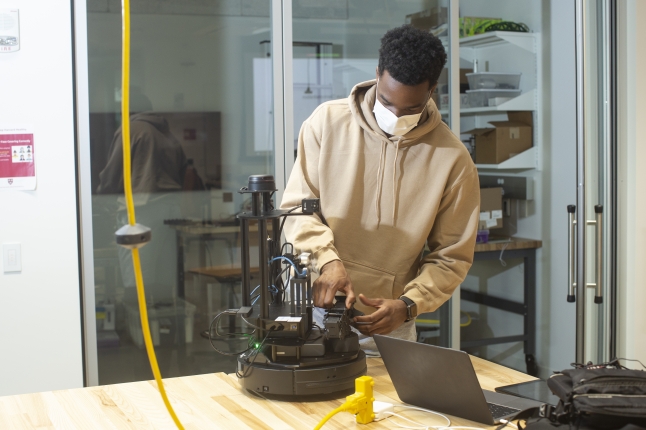