NTT Research, Inc., a division of NTT, today announced that its Medical & Health Informatics (MEI) Lab has entered a three-year joint research agreement with the Harvard John A. Paulson School of Engineering and Applied Sciences (SEAS). NTT Research scientists will work with the Disease Biophysics Group (DBG) at SEAS to engineer a model of the human heart, elucidate fundamental laws of muscular pumps, and apply lessons learned to a cardiovascular (CV) bio digital twin model. The agreement commenced on July 1, 2022. The principal investigator of the research project is Kevin Kit Parker, Tarr Family Professor of Bioengineering and Applied Physics, who leads DBG, an interdisciplinary team with significant experience building micro-physiological systems to approximate the physiology and pathophysiology of the human heart. The directing investigator at NTT Research is Tetsuhiko Teshima, a research scientist at the MEI Lab and visiting researcher in the Neuroelectrical Group within the Munich School of BioEngineering at the Technical University of Munich (TUM). NTT Research has also added a new research scientist to the MEI Lab staff, Ryoma Ishii, an expert in organ-on-chip science and technology, who is also a visiting scientist at Harvard and will be serving as another investigator on the project, along with MEI Lab Director Joe Alexander, M.D., Ph.D.

“We respect Dr. Parker’s work at Harvard and are thrilled to get this research underway,” Alexander said. “His group’s long-term goal of engineering a living, functional heart maps well with our CV bio digital twin initiative. Together, we hope to investigate and challenge tenets of cardiac physiology that may be based more on lore than experimental verification.”

The project builds upon advances in bioengineering and the two organization’s overlapping strategic goals. Micro-physiological systems, or organs on chips, have given scientists at Harvard’s DBG an in vitro method of testing therapeutics in cells reprogrammed to an embryonic-like pluripotent state that recapitulates a disease of interest. In its nearly two decades of working toward the goal of engineering a human heart, the DBG has found ways to use human stem cell-derived cardiac myocytes to understand how to build muscular pumps and their fundamental design laws. For its part, the MEI Lab has developed bioelectrodes as the interfaces with cells and tissues to accelerate the development of an in vitro CV bio digital twin. The joint research promises to elucidate structure-function relationships of the heart that may have been overlooked in the canon of CV physiology.

There needs to be a strong relationship between people building models, like the MEI Lab, and the organs-on-chip people, like ourselves. This joint research project will help ensure a productive interchange between experimental design, the parameter values that we generate and the development of the CV bio digital twin model.

A key player in this project will be MEI Lab Research Scientist Ryoma Ishii, who joined NTT Research in June 2022 and has been a visiting scientist at Harvard since December 2019. Ishii obtained his BS and MS degrees in Chemistry, with distinction, from the University of Tokyo, has worked as a bioengineering researcher and chemist at Sekisui Chemical Co., and served as a visiting scientist at Kyoto University. Early projects of note include work on a microfluidic chip for influenza diagnosis and a chemically defined, induced pluripotent stem-cell (iPS) scaffold for mass production. At Harvard, he has conducted organ-on-a-chip research, combining a microfluidic chip and cell analysis system. In his joint Harvard and NTT Research roles, he is collecting electrophysiological data of in vitro heart models, screening a suitable polymer for the surface of electrodes to measure the electrophysiology of the models and supporting the joint research project in other ways.

“I am honored to be joining the MEI Lab team at NTT Research while continuing complementary work at Harvard,” Ishii said. “My motivating dream has been to revolutionize healthcare worldwide through regenerative and preventative medicine, and the ambitious research of these two distinguished research organizations align perfectly with that personal goal.”

In addition to this agreement with Harvard, the MEI Lab has undertaken joint research with the Neuroelectrical Group at the Technical University of Munich and the National Cerebral and Cardiovascular Center (NCVC) in Osaka, Japan. The MEI Lab’s ongoing research includes work on multi-scale precision cardiology platforms and heart-on-a-chip technology, aimed at developing the infrastructure for a digital replica of an individual’s heart. This collaboration with Harvard also expands upon NTT Research’s joint research with the university. Earlier this year, NTT Research’s Physics & Informatics (PHI) Lab announced a joint research agreement with scientists at Harvard University to study animal neuro-responses with the hope of informing future artificial intelligence systems. 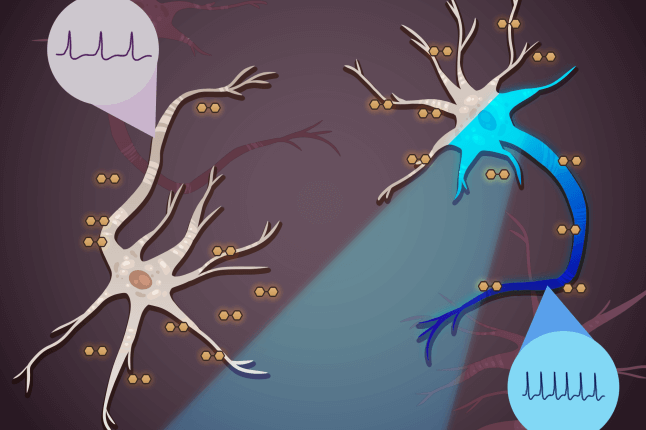