Research rethinks the evolutionary importance of variability in a population

It’s been long thought that variability within a population is key to population’s growth and survival but new research questions that assumption.

Ariel Amir, Assistant Professor in Applied Mathematics at the Harvard John A. Paulson School of Engineering and Applied Sciences, and Jie Lin, the George Carrier Postdoctoral Fellow in Applied Mathematics, found that in an unchanging environment, variability can actually lower population growth in single cell organisms.

“For decades, researchers have been looking at the wrong indicator to understand population growth rate in single-cell organisms in fixed environments,” said Amir. “Researchers took for granted that variability in the time between a cell’s birth and division was key to measuring population growth rate but we found that the evolutionary pressures on variability within a population are much more nuanced than previously thought.”

This insight is important for characterizing the fitness of a population, which is useful, for instance, in understanding how bacteria respond to antibiotics. The research is published in Cell Systems.

“No matter how small these correlations are, they profoundly change the result of how variability changes population growth.”

But we now know that’s not the case. In 2014 and 2015, Amir and his team demonstrated that cell volume and interdivision time is correlated across generations, and quantified these correlations. If a mother cell grows for a longer duration than average, for example, then a daughter cell would have to grow for a time shorter than average to compensate.

“No matter how small these correlations are, they profoundly change the result of how variability changes population growth,” said Lin.

“Evolutionarily, if you want to optimize your population growth rate, you want to minimize your cell growth rate variability,” Amir said. “We found that generation time fluctuations don’t matter. You can have divisions that vary wildly. As long as your biomass always increases at the same rate, your population will continue to grow at the same rate. Similarly, the details of the mechanism controlling cell size doesn’t matter – as long as it exists – which is the difference between our analysis and previous work.”

“This shows that cells size control has to be taken into account in population growth and these subtle correlations that a priori might appear to be innocuous are actually really important,” said Amir. 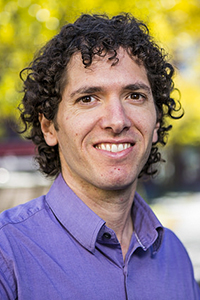 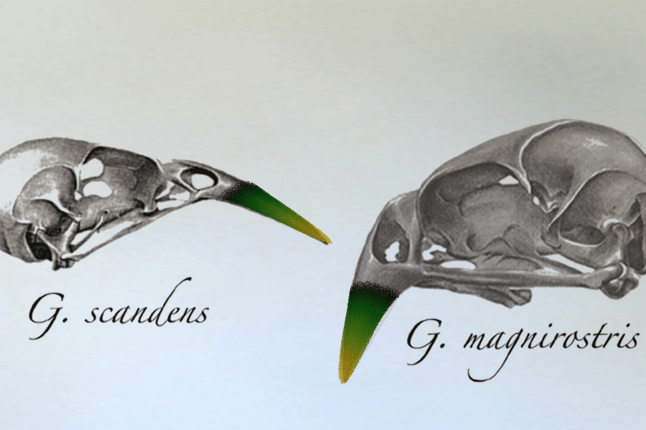