Minlan Yu, Gordon McKay Professor of Computer Science at the Harvard John A. Paulson School of Engineering and Applied Sciences, has been named Assistant Director for the ACE Center for Evolvable Computing. Funded by a $31.5 million grant from the Joint University Microelectronics Program 2.0 (JUMP 2.0), the center will focus on advancing distributed computing, from cloud-based datacenters to edge nodes, so it operates with orders of magnitude more energy efficiency than today. In distributed computing, large amounts of data are processed by multiple computers or nodes spread across a network.

The University of Illinois Urbana-Champaign (UIUC) will lead the ACE Center, one of seven new multi-university research centers funded through JUMP 2.0, a public-private partnership led by the Semiconductor Research Corporation (SRC), in cooperation with the Defense Advanced Research Projects Agency (DARPA). The center is co-sponsored by SRC, DARPA, the commercial semiconductor industry, and the defense industrial base. 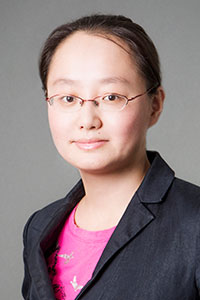 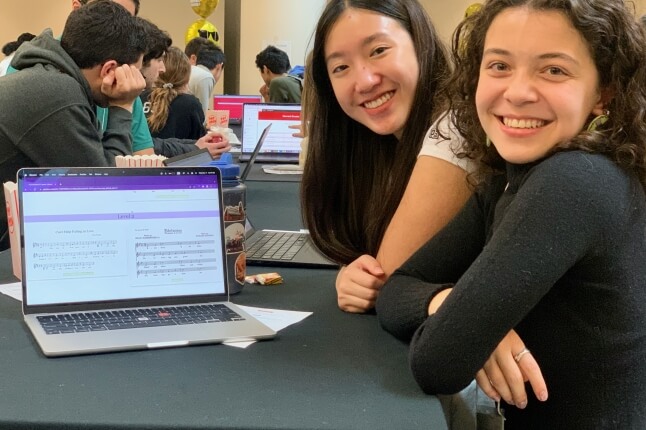