There are a trillion pages on the Internet. In essence, they are the stars and planets and shooting comets of a vast universe of digital knowledge that is expanding every minute.

For 500 years, books have been inviting readers into contained worlds that imply the possibility of mastery. But the Internet invites them into a world of hyperlinks. They explode the notion of containment and make mastery of all but the narrowest inquiries impossible.

This expansive, open age of digital information challenges the traditions of scholarship, learning, and even the act of reading. So what will be the fate of higher education in the digital age?

That was the subject of a Harvard panel on Wednesday (Nov. 18), “No More Teachers? No More Books?” It is the first of four such sponsored panels this academic year by the Harvard Extension School, which celebrates its 100th year in February.

Read the full article in the Harvard Gazette 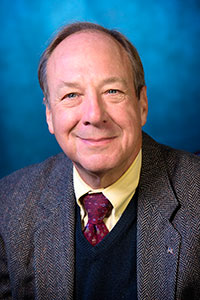