Cambridge/Boston, Mass. - September 6, 2013 - A cross-disciplinary team of scientists, engineers, and clinicians announced today that they have begun a Phase I clinical trial of an implantable vaccine to treat melanoma, the most lethal form of skin cancer.

The effort is the fruit of a new model of translational research being pursued at Harvard University that integrates the latest cancer research with bioinspired technology development. It was led by David J. Mooney, who is the Robert P. Pinkas Family Professor of Bioengineering at the Harvard School of Engineering and Applied Sciences (SEAS) and a Core Faculty Member at the Wyss Institute for Biologically Inspired Engineering at Harvard, along with Glenn Dranoff, who is co-leader of Dana-Farber Cancer Institute’s Cancer Vaccine Center, a professor at Harvard Medical School, and an associate faculty member at the Wyss Institute.

Most therapeutic cancer vaccines available today require doctors to first remove the patient’s immune cells from the body, then reprogram them and reintroduce them back into the body. The new approach, which was first reported to eliminate tumors in mice in Science Translational Medicine in 2009, instead uses a small disk-like sponge about the size of a fingernail that is made from FDA-approved polymers. The sponge is implanted under the skin, and is designed to recruit and reprogram a patient’s own immune cells “on site,” instructing them to travel through the body, home in on cancer cells, then kill them.

The technology was initially designed to target cancerous melanoma in skin, but might have application to other cancers. In the preclinical study reported in Science Translational Medicine, 50 percent of mice treated with two doses of the vaccine—mice that would have otherwise died from melanoma within about 25 days—showed complete tumor regression.

“Our vaccine was made possible by combining a wide range of biomedical expertise that thrives in Boston and Cambridge,” said Mooney, who specializes in the design of biomaterials for tissue engineering and drug delivery. “It reflects the bioinspired engineering savvy and technology development focus of engineers and scientists at the Wyss Institute and Harvard SEAS, as well as the immunological and clinical expertise of the researchers and clinicians at Dana-Farber and Harvard Medical School.”

“This is expected to be the first of many new innovative therapies made possible by the Wyss Institute’s collaborative model of translational research that will enter human clinical trials,” said Wyss Founding Director Don Ingber, who is also the Judah Folkman Professor of Vascular Biology at Harvard Medical School and Boston Children's Hospital, and a Professor of Bioengineering at Harvard SEAS. “It validates our approach, which strives to move technologies into the clinical space much faster than would be possible in a traditional academic environment. It’s enormously gratifying to see one of our first technologies take this giant leap forward.”

The Wyss Institute comprises a consortium of researchers, engineers, clinicians, and staff with industrial and business development experience from Harvard University and nine other collaborating institutions in Greater Boston.

“It is rare to get a new technology tested in the laboratory and moved into human clinical trials so quickly,” said Dranoff, who also leads the Dana-Farber/Harvard Cancer Center Program in Cancer Immunology. “We’re beyond thrilled with the momentum, and excited about its potential.”

Recruitment of participants for the clinical trial began recently under the leadership of F. Stephen Hodi, Jr., Director of Dana-Farber’s Melanoma Center and Associate Professor of Medicine at Harvard Medical School. The goal of the Phase I study, which is expected to conclude in 2015, is to assess the safety of the vaccine in humans. 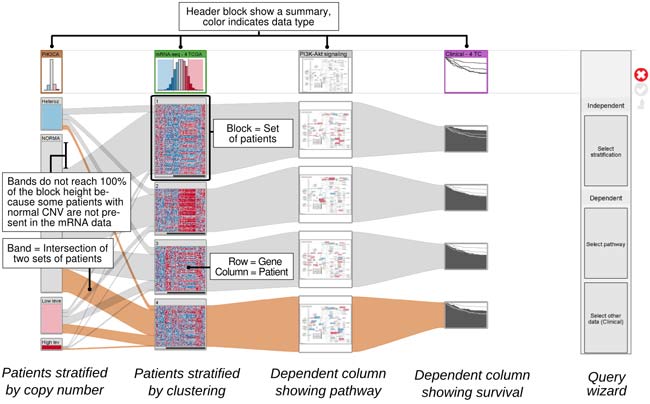