Cambridge, Mass. - March 10, 2011 - Student entrepreneurs at Harvard have won $50,000 in grants to support further development of innovative ventures in the Harvard College Innovation Challenge (I3).

Five teams were selected as winners and runners-up from an applicant pool of 84 teams—double the number of hopefuls in last year's contest—for projects ranging from social web applications to a new environmental engineering technology.

"This was our most competitive year ever," says Paul Bottino, Co-founder and Executive Director of the Technology & Entrepreneurship Center at Harvard (TECH), which is based at the School of Engineering and Applied Sciences (SEAS). "We had 222 students from over 30 concentrations submit outstanding proposals, which makes for a very difficult selection process. All the semifinalists should be proud."

"This is a big vote of confidence for them—and of course for the winners—from our 50-plus judges who dug into their proposals and probed their live presentations to select the most innovative ideas," Bottino adds.

The grants were announced at the I3 Student Startup Showcase and Awards Reception on March 8 at the Radcliffe Gym, where 26 semifinalist teams discussed their nascent projects with a mingling crowd of students, family members, entrepreneurs, and potential investors.

The I3 competition, presented by TECH and Harvard Student Agencies Inc. (HSA), awarded grants in three categories this year:

The McKinley Family Grant for Commercial Enterprise is awarded to underclassmen who exemplify creativity and entrepreneurial leadership and whose projects demonstrate great potential for impact as a business.

One winner, Newsle, is a web application that aggregates news and status updates from friends or public figures on Facebook, LinkedIn, and other sites. Developed by Jonah Varon '13 and Axel Hansen '13, both concentrating in Computer Science at SEAS, the app uses an algorithm that can distinguish between people with the same name and prioritize the most important news. 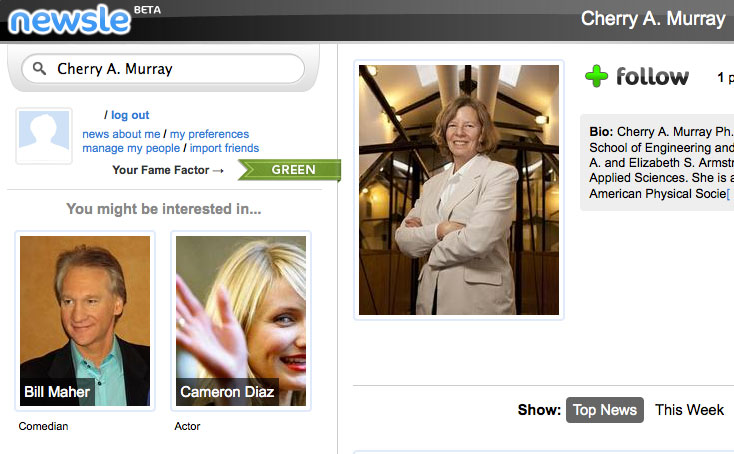 Using Newsle, fans of SEAS Dean Cherry A. Murray can track her appearances in the news.

The team hopes to find a market for it in alumni affairs offices and in corporate spheres for use in background checks and reputation management.

"We're really trying to brand it as, 'People as the atomic unit of news,'" says Hansen.

Though the site is still in beta, it is already tracking more than a million people and was profiled in TechCrunch in January.

The other winner in the commercial category is Hollre, an application that helps people connect online about their activities in the real world. Focused on action rather than just location, the app is designed to help users find new things to do, whether they're interested in parties, knitting, protests, or study groups. 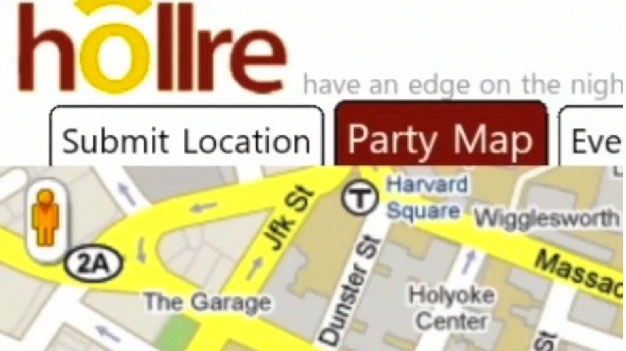 The Hollre site, currently in preview mode, combines information about friends and events with location data and maps.

The Hollre team has patents pending and is working to promote the site at universities across the country.

"The exposure to the VC and entrepreneurship community is invaluable," Marks adds.

The McKinley Family Grant for Social Enterprise recognizes underclassmen with the same qualities as their commercial-track peers and who aim to achieve innovative impact through a mission-driven venture.

Aid Aide, a website that guides prospective college students through the process of applying for federal financial aid, won the $10,000 prize this year. 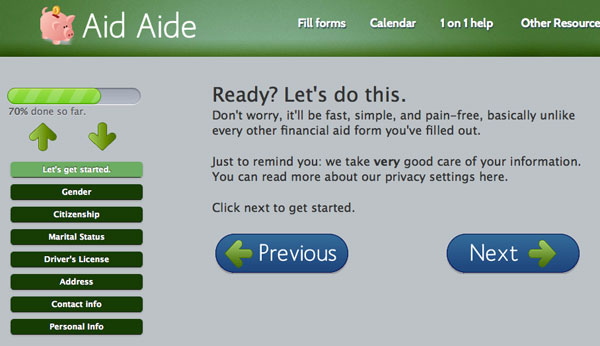 Aid Aide's creator, Zachary Hamed, hopes to generate revenue on the site through ads and lead generation, by partnering with banks or student loan organizations.

The site, created by first-year Zachary Hamed '14, is designed to work like tax software, simplifying the questions on the FAFSA and PROFILE application forms. It can also translate the content for students or parents who don't read English, and it can support live chats with financial advisers.

Hamed, who struggled to complete the applications for federal aid as a senior in high school, says 3 in 10 students have their FAFSA applications denied due to mistakes in completing the form.

Due to federal laws that protect personal financial information online, Hamed needs to build bank-level security into his site. He plans to use the McKinley grant primarily to hire a programmer who can do that.

The TECH Prize is awarded to the best senior or graduate-student team. The $10,000 award this year went to Bynamic Edge's Multi-functional Microbial Reactor, an environmental technology that uses electricity to manipulate the metabolism of bacteria so that they break down harmful chemicals in waste water or natural gas supplies.

Created by George Ye, a Ph.D. candidate in bioengineering, and his teammates Brock Forrest, Raffi Mardirosian, Pierce Schiller, and James Wang, the project currently exists as a theoretical model backed up by laboratory data. The team hopes to build a prototype next and then scale it up, and will work with a local landfill to test it.

The runner-up for the TECH prize was W.I.S.E. Words Magazine, which will receive a $2,500 grant. 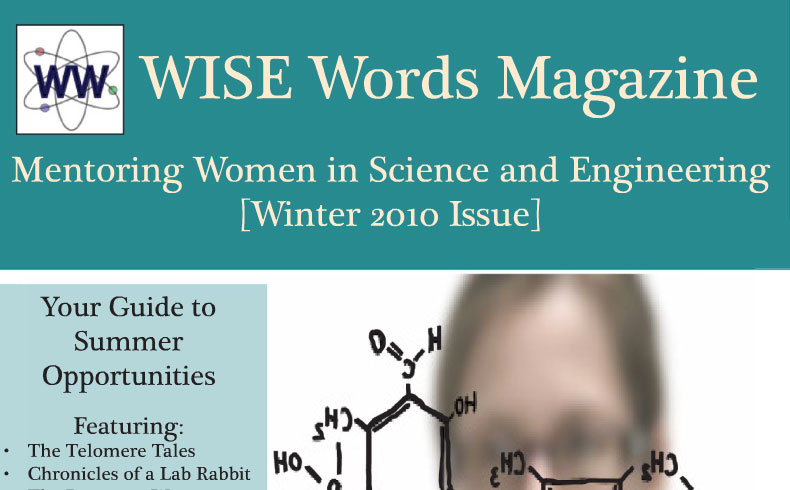 W.I.S.E. Words Magazine was selected as a runner-up.

Before actively seeking female mentors, Tartaglia says, "I found that I had trouble visualizing myself as a scientist, because all of my role models were men."

The magazine aims to connect female students with established professionals and promote direct communication and mentoring.

"The diversity and caliber of projects we've seen in this year's Innovation Challenge are testaments to the thriving spirit of innovation at Harvard and to the creative force of young people," says Bottino. "Nights like these put sunshine in your view of the future."

Students compete to win summer funding and space by submitting proposals and presenting their ideas to expert panels. The McKinley Family grants are awarded only to underclassmen; the TECH Prize is given to the best senior or graduate-student team.

Sponsorship this year was provided by:

HSA bestowed its annual Investment Award on Nexus, a social networking site centered around a user's group affiliations within a university.

CollegeCine is an online distribution platform where student filmmakers can showcase their films and find collaborators.