By the time officials in Flint, Mich., declared a state of emergency in response to dangerously high levels of lead in the city’s drinking water in mid-December of 2015, residents had been complaining to each other about discolored and foul-smelling drinking water for more than a year.

“That was when we first conceived the idea of leveraging social media data, media reports, and Google trends data to come up with an environmental monitoring system,” she said. “We thought that, by using non-traditional data sources, we could get a better idea of what people are discussing online and what kinds of things are raising red flags for them.”

Chandrashekar joined forces with Yulin Hswen, a T.H. Chan School of Public Health doctoral student and colleague in the computational epidemiology group at Boston Children’s Hospital, and Hswen’s classmate, Jeremiah Liu, to develop that idea into a website that could more efficiently identify potential environmental hazards for authorities. 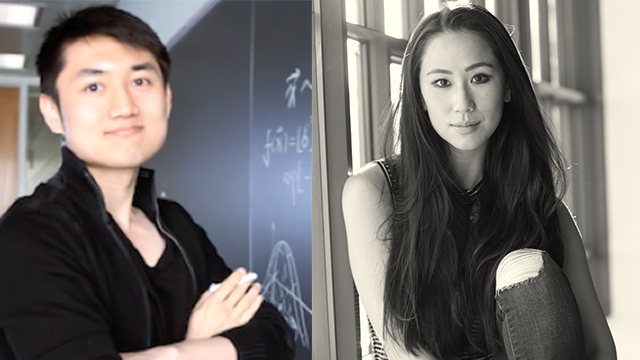 They honed the concept into a startup, Planetary Health Watch, which was awarded the McKinley Social Grant Gold Medal at the 10th annual i3 Innovation Challenge, a student entrepreneurship competition organized by the SEAS Technology and Entrepreneurship Center. The award, which includes a $10,000 prize, gives the founders the seed funding and vote of confidence they need to get this project off the ground, Chandrashekar said.

The team is currently studying underlying problems in environmental health reporting and developing a computational surveillance system that relies on algorithms to find and organize relevant data.

They have collected more than one million data points related to water and pollution from Twitter, and are working on a dashboard that will aggregate that information from social media and Google Trends.

“When people talk about their concerns on Twitter, for example, many of the tweets will be geocoded, or users will self-identify the locations in their tweets,” Chandrashekar explained. “If you see a cluster of people tweeting about the water smelling really bad, and they are all concentrated in one area, you can become more confident that there is a problem there.”

The team’s biggest challenge involves developing algorithms that can select the necessary information, while filtering out the seemingly endless streams of random chatter that clog social media channels. They plan to continue refining the models through the summer and officially launch a website this fall, including the results of online data analysis, as well as a simplified system for individual users to directly report environmental concerns.

The team doesn’t expect their computational models to replace the EPA; rather, they envision Planetary Health Watch as an early detection system that can be seamlessly integrated into the government’s current environmental monitoring infrastructure.

Calling a local agency or filling out forms to report a concern is oftentimes consuming or difficult, Chandrashekar noted. By going straight to data sources people already use to voice environmental health concerns, the team hopes that Planetary Health Watch can be a catalyst for change.

“It is very exciting to work on solving questions that can really have an impact on improving human health in the U.S. In the long run, speeding up the reporting process could help save lives,” she said. “This is a new way of approaching problems like these, so we hope our work will usher in a new approach that could help reduce the impact of all types of public health problems.” 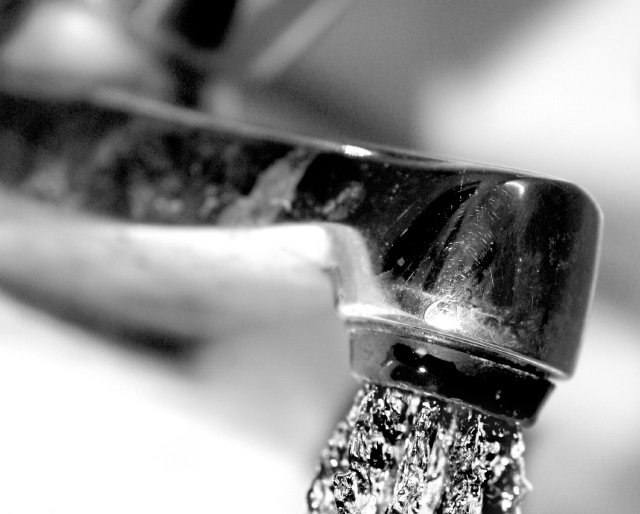