When the United States issued national stay-at-home guidelines in March 2020 in response to the COVID-19 pandemic, mobility across the country dropped significantly. New research from the Harvard John A. Paulson School of Engineering and Applied Sciences (SEAS) demonstrates that people may be inclined to change their behavior in response to national guidelines, more than state and local policies.

“When the next pandemic hits, we need to know what kind of policies are going to have the biggest impact on human behavior and health,” said Marianna Linz, Assistant Professor of Environmental Science and Engineering and of Earth and Planetary Sciences at SEAS and senior author of the paper. “While specific, local policies based on community spread may make the most sense, we found that people seem to change their behavior more in response to national guidelines. This suggests that clear national guidelines, at least in the beginning, are going to have the biggest impact on public health.”

The researchers used cell phone mobility data collected by Google and Unacast, a location data company, to study how far people traveled and how many people they encountered between February 24 to May 22 and June 1 to August 28.

The researchers found that in most states, grocery store and pharmacy visits peaked within a few days of March 13, the day the White House declared a state of emergency and banned travel from 26 European countries. The following weekend, after the release of national stay at home guidelines and school closures, people across the country started to stay put although most states then had only a few hundred known COVID-19 cases.

“Although many states delayed implementing stay-at-home orders, there was near uniformity in behavior at the beginning of quarantine across states,” said Yihan Wu ‘22, an undergraduate researcher in Linz’s Lab and first author of the paper. “It was really striking to see just how consistent behavior was at that time.”

Similarly, when the national stay-at-home advisory ended on May 1st, there was a uniform rise in mobility across the country, even though locally many schools and offices remained closed.

“Despite different local stay-at-home orders and state reopening timelines, we see encounters increasing in a coherent way nationwide when the national guidelines expired,” said Todd Mooring, a postdoctoral fellow at Harvard and co-author of the study.

The researchers also looked at how weather impacted mobility and encounters during the quarantine period. Despite news stories featuring crowded beaches and packed pool parties, the data did not show systematic increases in close encounters on nice days.

“We found that while visits to parks increased on nice days during the shutdown, most people were still being cautious and avoiding encounters with other people during the national stay-at-home period,” said Wu.

“While the response to COVID-19 became increasingly politicized over time, that wasn’t the case in the beginning,” said Linz. “Our results suggest that coherent national guidance could help contain virus transmission in the future. COVID-19 may be too politicized now, but this result will be useful to future pandemic planning.” 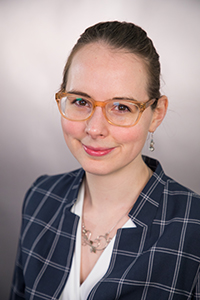 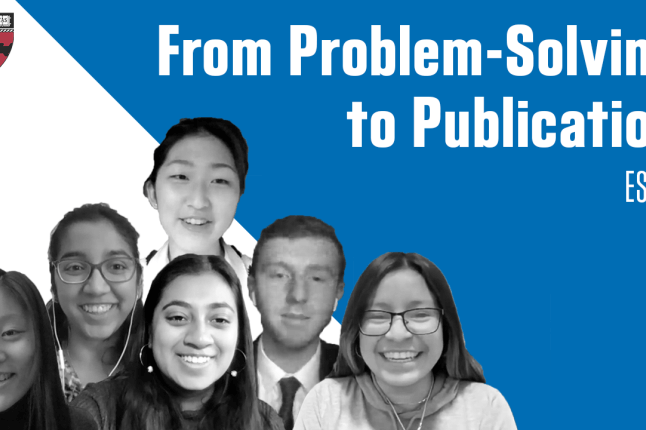 Video: From Problem-Solving to Publication 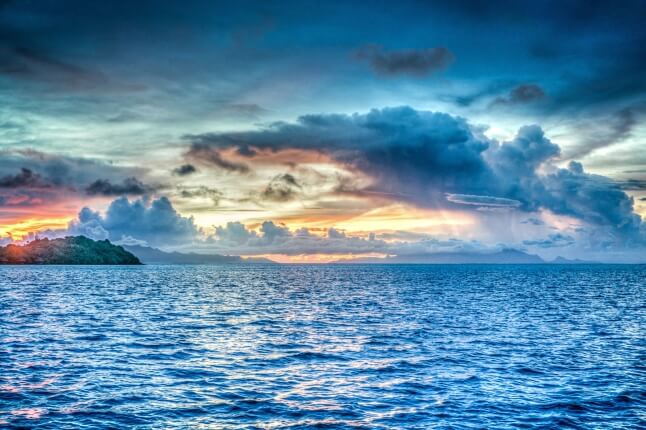 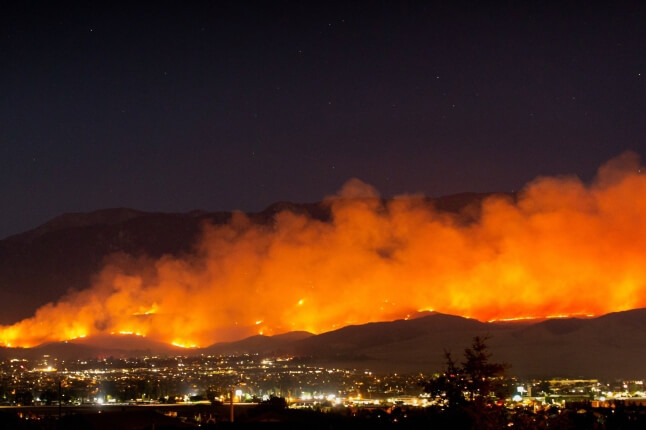 Wildfire smoke may have contributed to thousands of extra COVID-19 cases and deaths in western U.S. in 2020

First study to quantify the degree to which increases in PM2.5 pollution during the wildfires contributed to excess COVID-19 cases and deaths in the U.S.